Developer or Designer? Why Use Animated Prototypes in Your Design Process 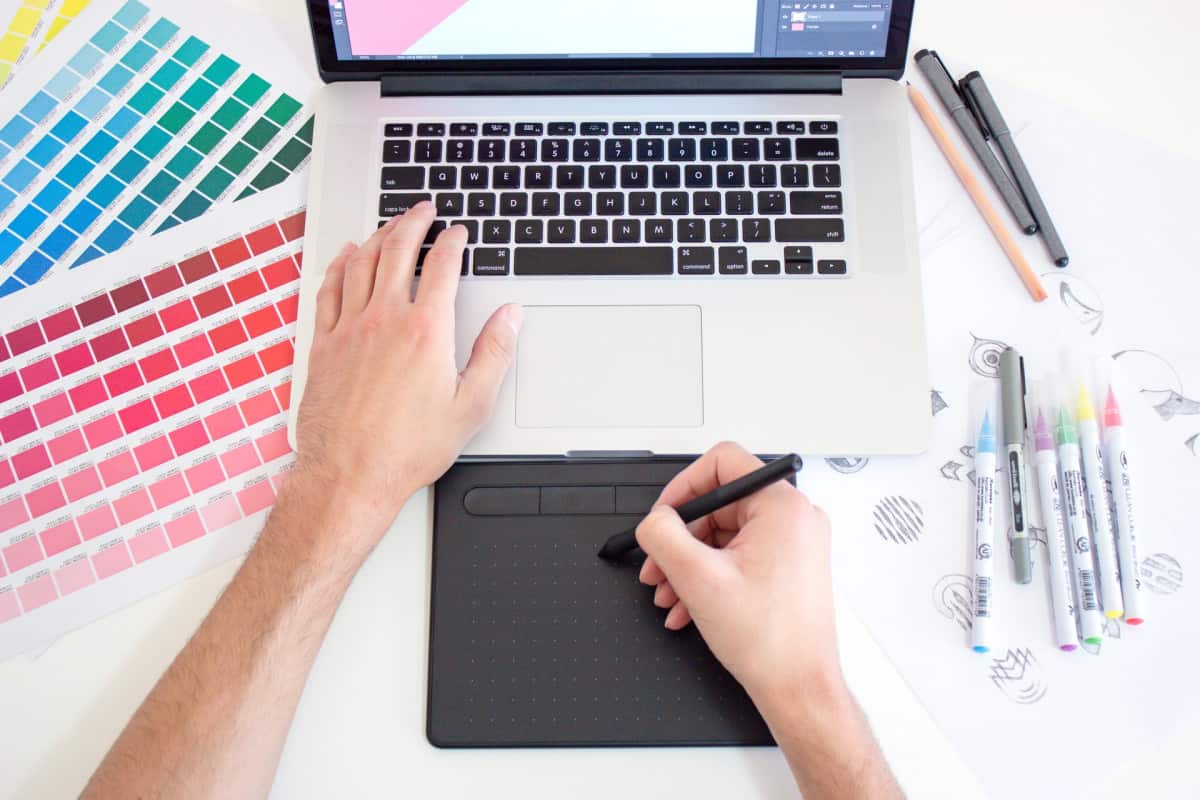 Communicating your ideas as a designer or developer can be challenging. Even if you have a clear mental image of your design, trying to convey that to a client or colleague can be impossible. Describing an interface’s static components (with text, color, and transitions, for example) just isn’t enough.

What Are Animated Prototypes?

An animated prototype is an invaluable tool used by designers to create a rough run-through of an app or interface that shows the transitions and motion of a design. While some mockups can convey the overall style of an interface, an animated prototype offers an active simulation.

A number of different designers make use of animated prototypes. Motion designers, animators, UX designers and UI designers should all understand and incorporate their use.

Animated prototypes are, as their name suggests, moving visuals that show clients and developers how an interface behaves. Unlike a wireframe, which provides an idea of a page’s basic structure and functionality, an animated prototype is not static.

The Purpose Of Animated Prototypes

At first glance, creating animated prototypes can seem like a lot of effort with little profit. The work that goes into an animated prototype, however, is often more than worthwhile. It streamlines the development process and allows for clearer communication between designers, developers, and clients.

A prototype usually comes into the picture somewhere in between the designer’s first impression and the point when the developer takes over and completes the app or interface.

Some software/design tools that UX and UI designers use to create and manage animated prototypes include:

Why Use Animated Prototypes?

User interface (UI) design is becoming more and more refined. Using animated prototypes is becoming increasingly useful in the design and development process for a multitude of reasons. These reasons are:

1. Clear communication with clients and developers

Animated prototypes bypass all the communication difficulties faced by designers when trying to give developers and clients a comprehensive idea of their work. Typography and color palettes are crucial elements of design. But trying to convey the movement and transitions of an interface is very tricky without having an animated example.

An animated prototype doesn’t focus on the separate, static elements of an interface. Instead, it illustrates how a user would experience interacting with it. Designers don’t have to describe things in excruciating detail. They can show developers and clients a simulation which leaves no room for misunderstanding.

While a client finds it very helpful to see a mockup of the final product, developers also benefit from being able to see the designer’s intentions. An animated prototype can demonstrate transitions, micro-interactions, and gestures that rely on collaboration between designer and developer.

Micro-interactions and animations constitute a huge part of digital design. Bridging the gap between concept and application requires clear demonstration through prototypes.

Developing websites, apps, or any other interface requires a lot of time, money, and effort. The expertise it takes to construct a functional and stylish end product means that addressing problem areas is best done as soon as possible. If a developer can pick up issues early on in the design process, a lot of time and money is potentially saved.

If a developer can pick up issues early on in the design process, a lot of time and money is potentially saved.

When designers have to rely on low-fidelity prototypes, such as pen and paper sketches, things can get complicated when it comes to working with transitions. Such as using the zoom function to change the view of a screen.

3. Better control of the process and product

Communication between designer, developer, and client isn’t only necessary to explain concepts. Many UX designers and developers want to work closely with clients so that they can best fulfill the brief. Using animated prototypes alongside lo-fi prototypes allows all parties to have a say in the design and development process.

Animated prototypes also allow designers, developers, and clients to zoom in on a particular element of an interface to test its functionality more thoroughly.

4. Test-drive the design or interface

Animated prototypes are extremely helpful when it comes to test-driving an interface. One thing to consider for designers and developers is the target market: who will be interacting with the interface?

The development process includes many reviews to see how the users of the finished product will experience it. Using animated prototypes can make this test-driving process a lot faster and more accurate. They simulate interaction with interfaces, so there shouldn’t be any surprises by the time the product goes live or is released to the public.

While it might take longer for a designer to create an animated prototype, it makes sense to do so if the final product relies heavily on animation to make the user’s experience comfortable.

Discovering issues at a later stage might involve backtracking the entire development process, essentially resulting in a waste of time and money.

If designers and developers pick up on glitches before investing a lot of time into the product, they can address it immediately. Discovering issues at a later stage might involve backtracking the entire development process, essentially resulting in a waste of time and money.

Test-driving the interface (an app, for example) is greatly simplified when there is an animated prototype available. Working with a lo-fi prototype such as a paper prototype requires two people to interact as the user and the “computer”.

The Takeaway—Animated Prototypes Are a Non-Negotiable

For designers and developers, taking advantage of animated prototypes is crucial. These prototypes streamline the process of interface development, especially when focusing on user interface design and managing transitions.

They save time, cut costs and most importantly, ensure all parties in a design or development project are on the same page. 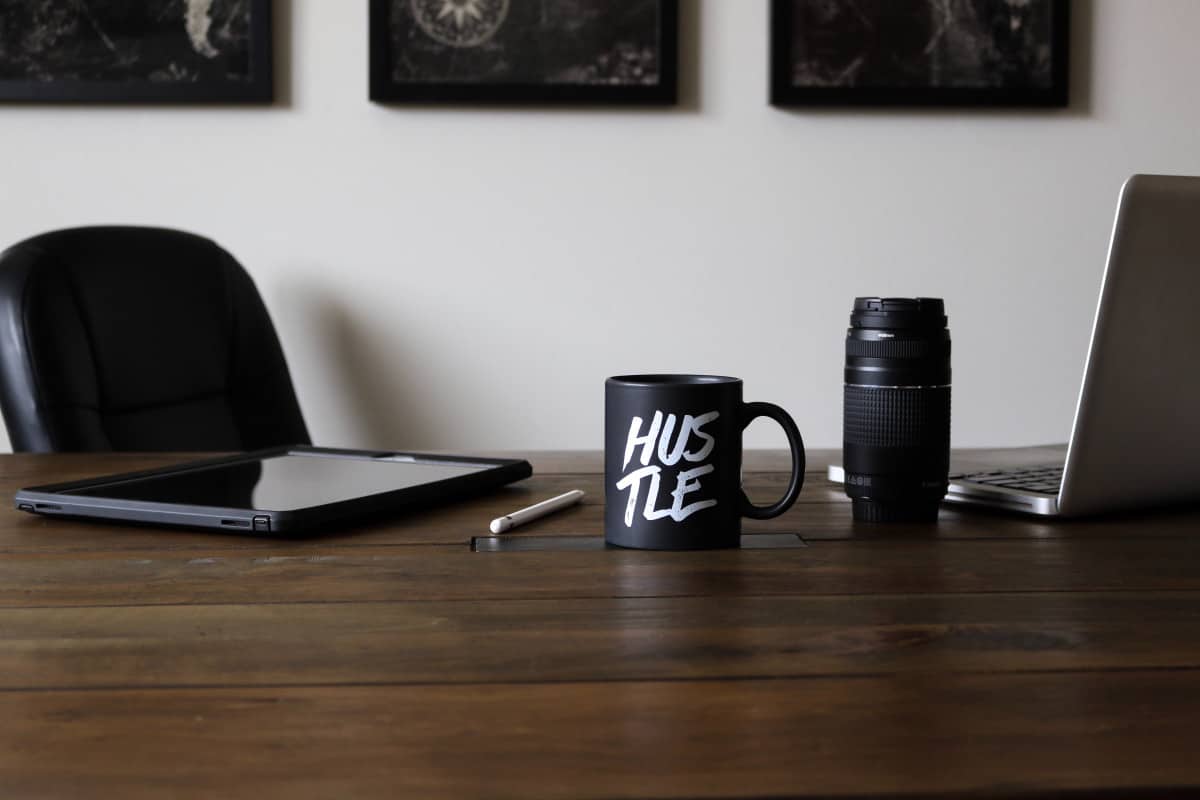 9 Signs Your Side Hustle Can Go Full Time 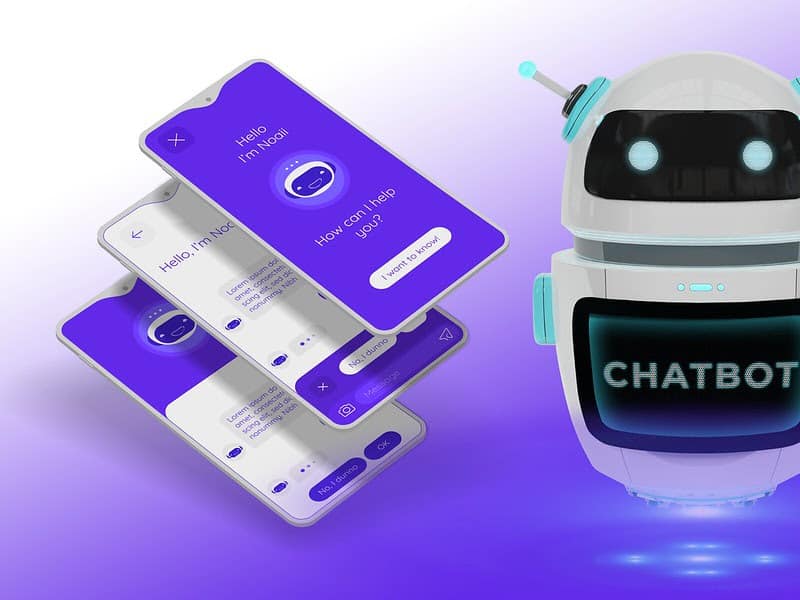 How to Reduce Bounce Rate and Elevate Customer Experience via Chatbots 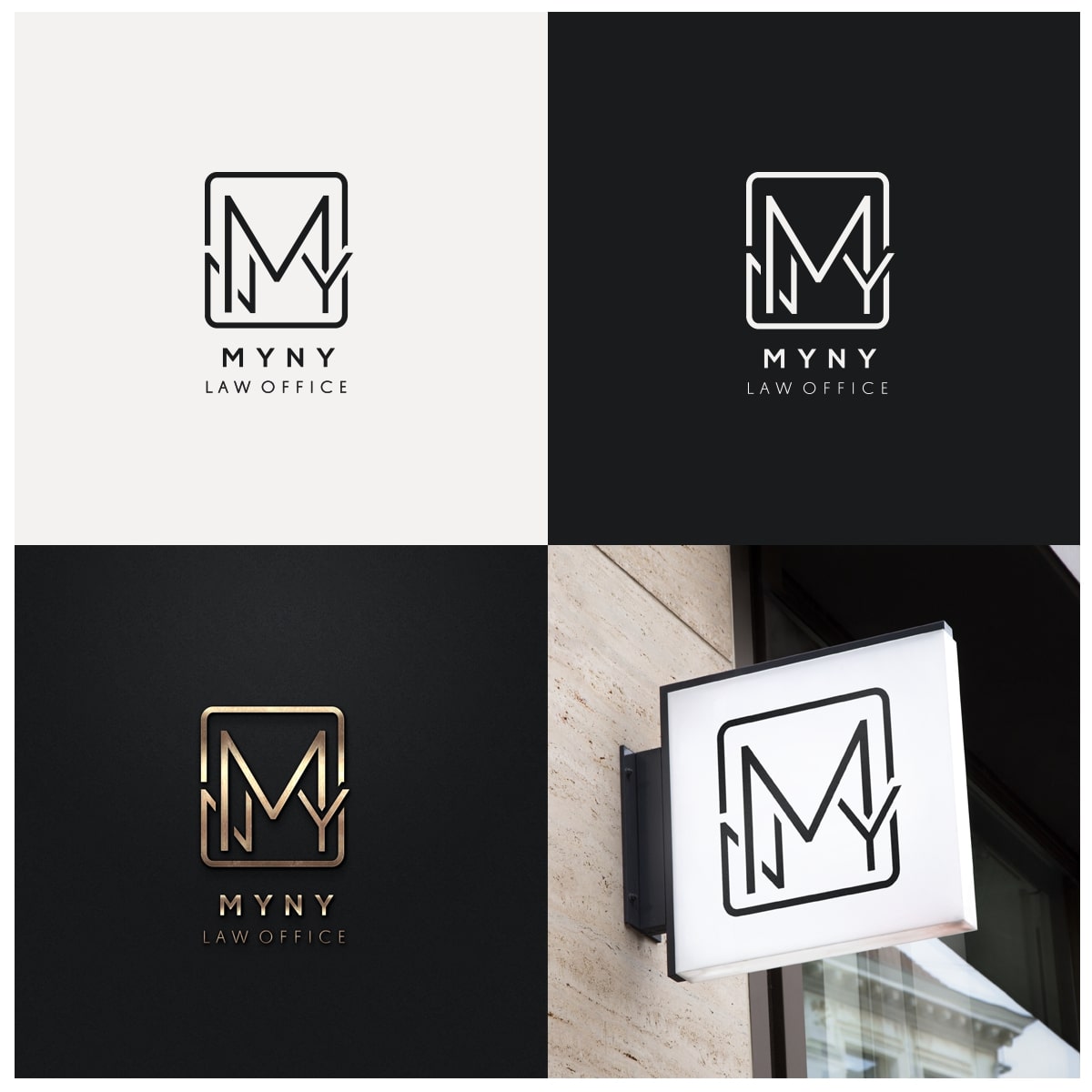 How to Write a Comprehensive Logo Brief

More from the blog

How to Write a Comprehensive Logo Brief 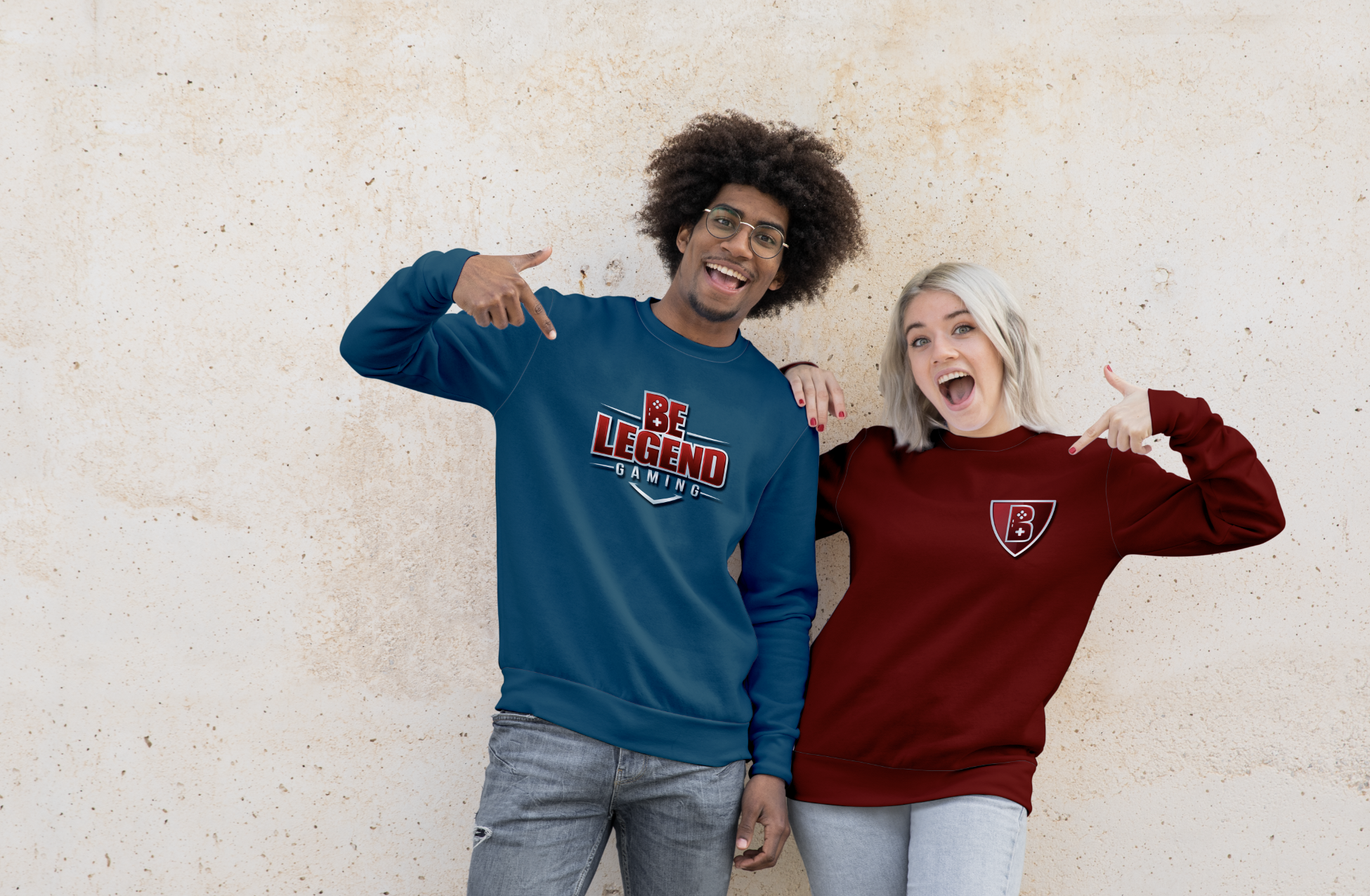 How to build a brand successfully that clients will love 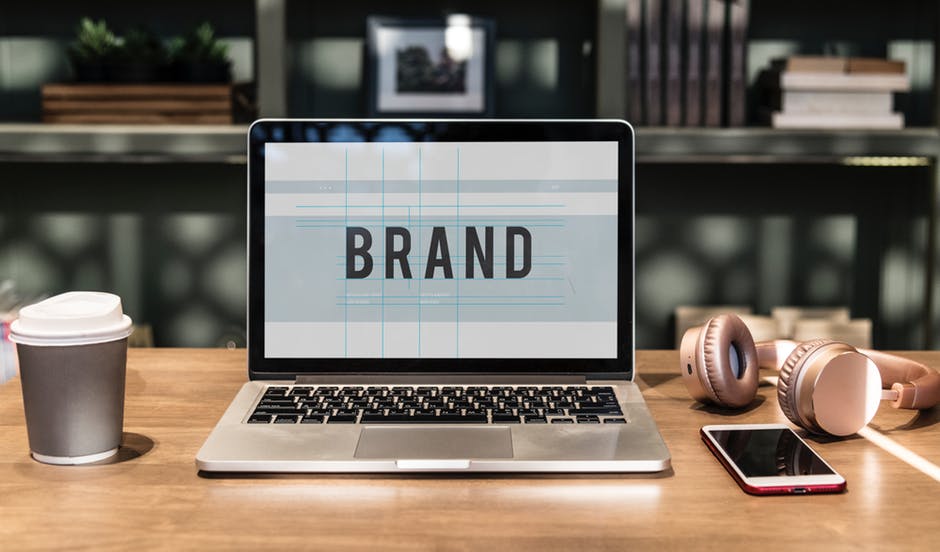 How to Achieve Brand Consistency in Your Marketing Efforts

Incorporated in Houston in 2011, Oda Creative is a creative design studio that specializes in creating innovative designs that help brands, brides and creatives everywhere stand out.