Invitations have a fascinating and impressive history. 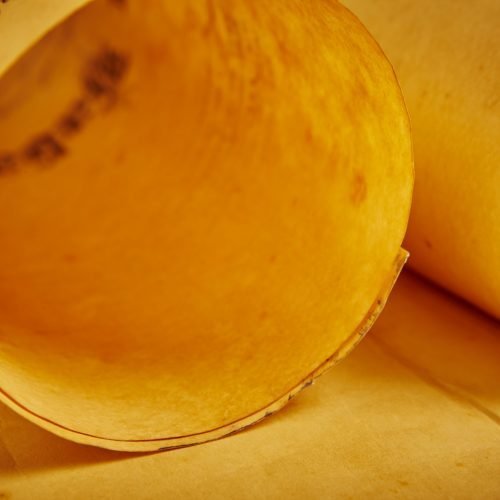 Party invitations, invitations to study, calling cards, RSVP cards, and wedding invitations call people together in a formal, ceremonial, and festival ways to celebrate and communicate.

The history of invitations spans several fields of study, including etymology, political science, archaeology, and of course, history.

The world’s oldest party invitation was discovered in 1973 at an archaeological site in Vindolanda Fort, Northumberland, England. Written in approximately A.D. 100, this birthday invitation from one sister to another speaks volumes about the culture in which it was created. The text of the letter reads as follows:

Claudia Severa to her Lepidina, greetings. On 11 September, sister, for the day of the celebration of my birthday, I give you a warm invitation to make sure that you come to us, to make the day more enjoyable for me by your arrival if you are present. Give my greetings to your Cerialis. My Aelius and my little son send him their greetings. I shall expect you, sister. Farewell, sister, my dearest soul, as I hope to prosper and hail. To Sulpicia Lepidina, wife of Cerialis, from Severa.

This ancient Roman party invitation bears striking similarities to the style elements of today’s invitation codes and conventions. Formal titles, names, and relationships are identified in the text.

The line in italics was written in a different cursive script, and experts confirm that it was likely written by the woman addressing her sister, with the rest of the letter scribed on her behalf. That one line offers a signature and contains the heartfelt personal sentiments of our earliest known female writer in Latin. The timelessness of the context is undeniable. There is a human commonality, a meeting place, that offers powerful evocative invitation and inspiration to readers today.

The Dark Ages and the Suppression of Written Invitations

The Dark Ages (A.D. 500-1500) is defined more by lack of invitation, and lack of overall communication, than by anything else. The dates are less important than the events that combined to produce an era of unprecedented knowledge suppression, and the destruction of historical documents and written text.

Although writing had been exclusive before, severe prohibition of writing led to more complex non-verbal means of transmitting information, such as card exchange, and widespread illiteracy. Livery, badges, insignia, and coats of arms were important to all forms of communication.

Important civic information, including wedding announcements for VIP families, was transmitted via oral proclamation. In the 12th century England, it required a large and organized system of messengers to carry the king’s word far and wide.

Throughout Medieval times and into the Early Modern English period (1550-1750), writing and the sending of letters became less rigidly associated with church and state and became a more accessible and powerful tool for the wider community.

With the advent of the first U.S. stamp in 1847 and the organization of the first national postal services, commercialization and popularization of invitation-sending became mainstream and stylish.

During the Victorian era (1837-1901), the proliferation of the printing press and mechanization led to the popularization of writing as a way to communicate with others both locally and far away. Invitations and news spread more quickly and invitations became standardized and formal.

The personal calling card allowed younger people to make visiting and business arrangements during a time when household communications were often organized by one guardian, the father of the house or a butler hired for the task.

Royal families and individuals have forever caused intrigue, devotion, and public fascination. The royal family of the United Kingdom has a strong public following and a real presence to those followers. The recent marriage of Prince Harry and Meghan Markle garnered worldwide attention because of their character and inspired interest, as the couple is from different continents, kingdoms, and religions.

Their marriage brought forward new customs and their classic wedding invitations had touches that showed the uniqueness of their union. For example, Meghan Markle is the first U.K. bride-to-be to use the title Ms. instead of Miss on her wedding invitations. The text of the invitations can be read here.

To see love conquer all differences for this young couple was inspiring for supporters. They met all challenges with grace. Their wedding invitations delight with charm, delicacy, and classic elegance of design. Their decision to invite many members of the public to parts of their wedding ceremony was another notable twist on traditional British Royal marriage custom.

Many designer notes from this historical royal wedding will be studied and artfully redesigned by young and old as a tribute to their union. The invitations were die stamped and edged with gold. These famous wedding invitations will inspire many a couple considering a wedding invitation design this year. 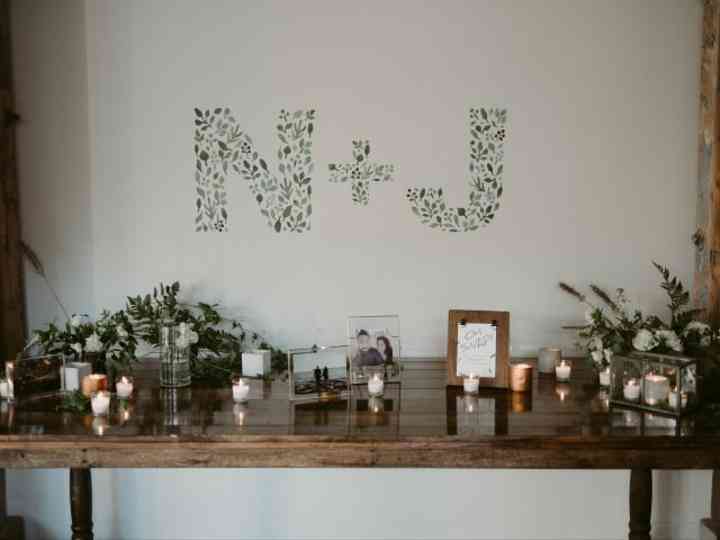 Getting Creative With Your Wedding Monogram 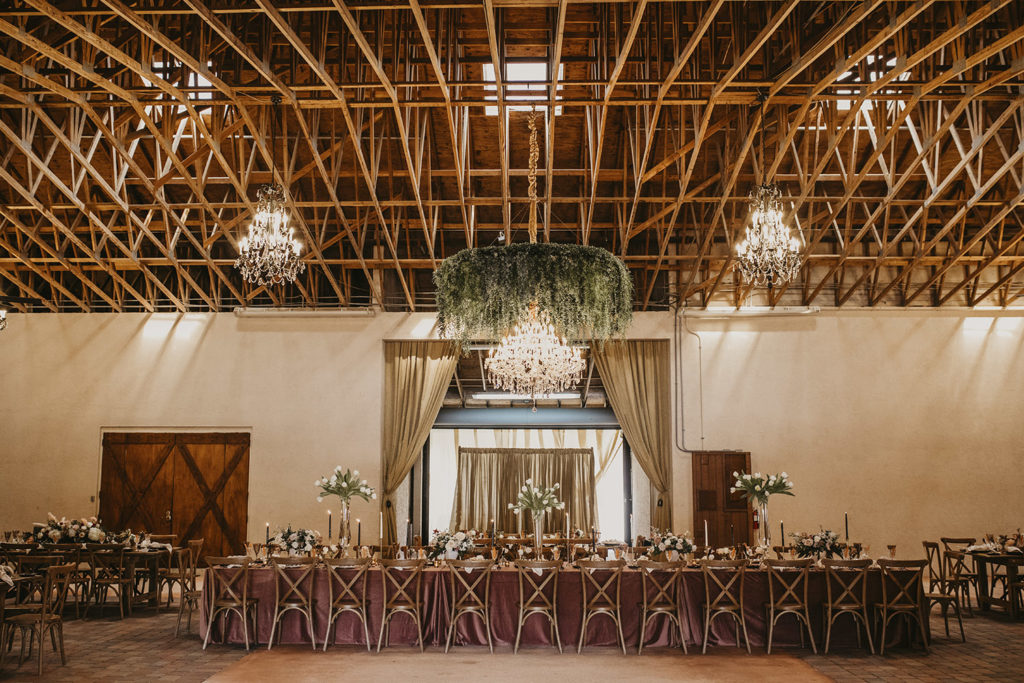 A vision of smiles 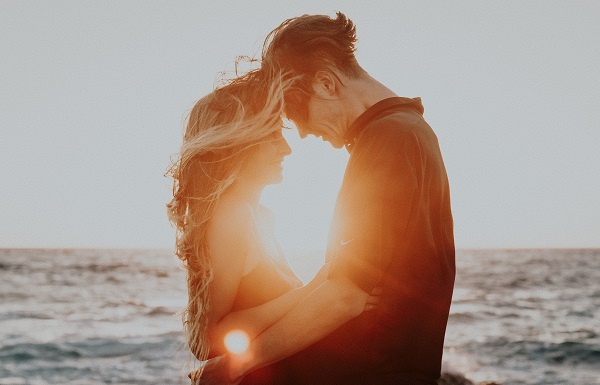 More from the blog

Incorporated in Houston in 2011, Oda Creative is a creative design studio that specializes in creating innovative designs that help brands, brides and creatives everywhere stand out.